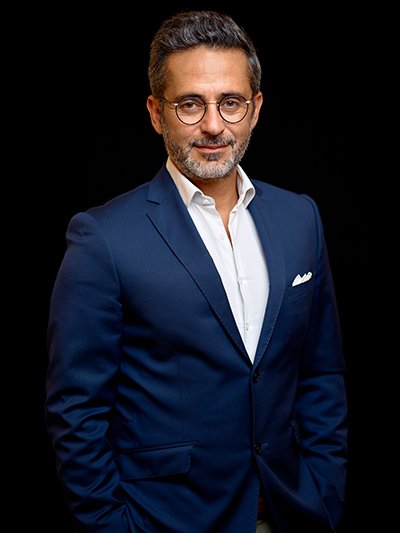 Richard began his career in 2002 with Shubert Collin Associés, where he practiced corporate law and mergers and acquisitions until 2008.

In 2009, he joined Armfelt & Associés and then Frieh Bouhénic as a Senior Associate.

He then became a partner of the firm Gramond & Associés at the beginning of 2012.

He finally joined Pact Avocats as a partner in June 2019.

create by The Fabrik Digital