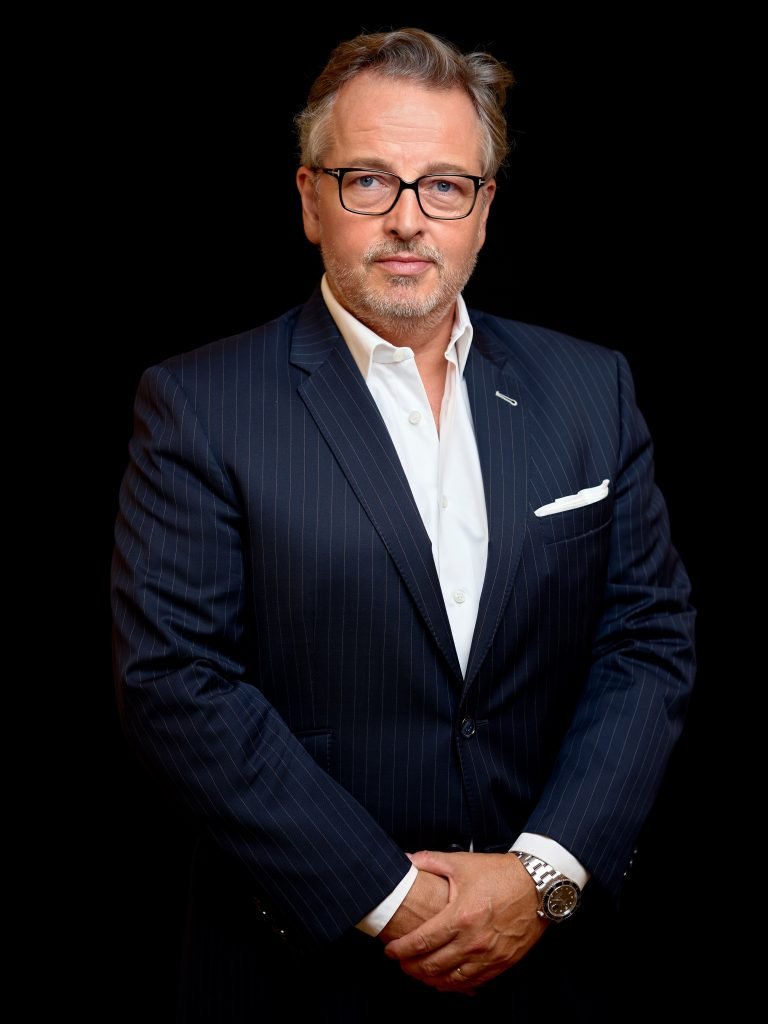 Alexandre’s practice is dedicated to Corporate law, Mergers and Acquisitions and restructuring. He addresses Entrepreneurs and French and foreign corporations.

Graduated from the University of Paris II Panthéon-Assas (1991), Alexandre also holds a Proficiency and the ILEC from the University of Cambridge. He began his career as Legal Counsel with Ernst & Young where he worked from 1991 to 1995 in the Paris office. He then joined Shubert Collin (1998 thru 2008) Armfelt & Associés and Frieh Bouhenic where he was in charge of Corporate Law and Mergers and Acquisitions.

In April 2015, he merged the firm BDN he was managing with Tanguy Nicolet together with Cédric Beaudeux et Philippe Zambrowski’s practices to set up Pact Avocats.

create by The Fabrik Digital